World champions South Africa will play 13 Tests this year, starting at home to Scotland on July 4 and ending away to Wales on November 28. The schedule was completed on Wednesday after a Welsh Rugby Union statement confirmed that the Springboks would conclude a four-international European tour at the Principality Stadium.

The British and Irish Lions will play twice at the Cape Town Stadium on a 2021 tour – against the Stormers and the Springboks. 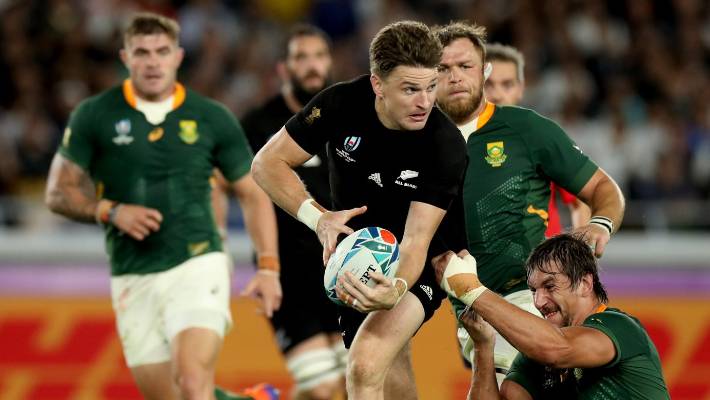 New Zealand Rugby and the Blues have secured the key signature of All Blacks lock and Blues captain Patrick Tuipulotu. According to the All Blacks’ official website, the 27-year-old has re-signed until the 2023 Rugby World Cup. Tuipulotu has played 30 Tests for the All Blacks and 74 matches for the Blues since making his Test and […]

Follow my blog with Bloglovin
Go to mobile version