New Zealand held on by the skin of their teeth for a 20-16 victory over Argentina in a tense clash at Vélez Sarsfield on Saturday in the Rugby Championship.

An All Blacks side lacking several top players led 20-9 at half-time but failed to score in the second half and were indebted to their defence for denying the Pumas a first victory over New Zealand in 29 tests. 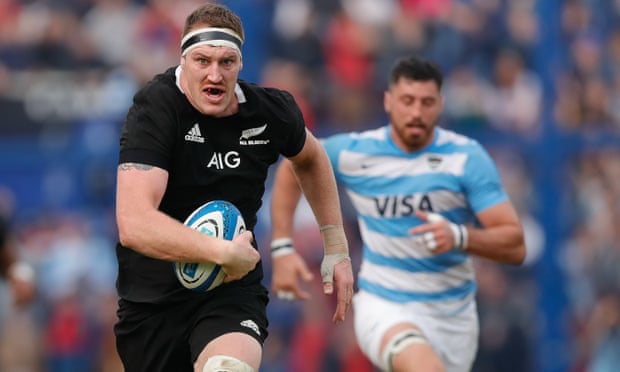 Fullback Emiliano Boffelli scored Argentina’s only try two minutes into the second half from a fine kick ahead by fly-half Nicolás Sánchez, then they dominated possession and territory but failed to score again, having another try ruled out by the TMO.

Argentina made a good start, taking a six-point lead with penalties from Sánchez and Boffelli in the opening six minutes and might have added a try but for some good defending by New Zealand.

The All Blacks then got a grip on the match and forced the Pumas into conceding penalties which they converted into points with a try by centre Ngani Laumape after 18 minutes.

Another Sánchez penalty restored Argentina’s lead but two from Beauden Barrett had New Zealand back in front.

Lock Brodie Retallick then scored another try just before the interval when he intercepted a Sánchez pass.

Next Game : Springboks vs All Blacks live on July 27